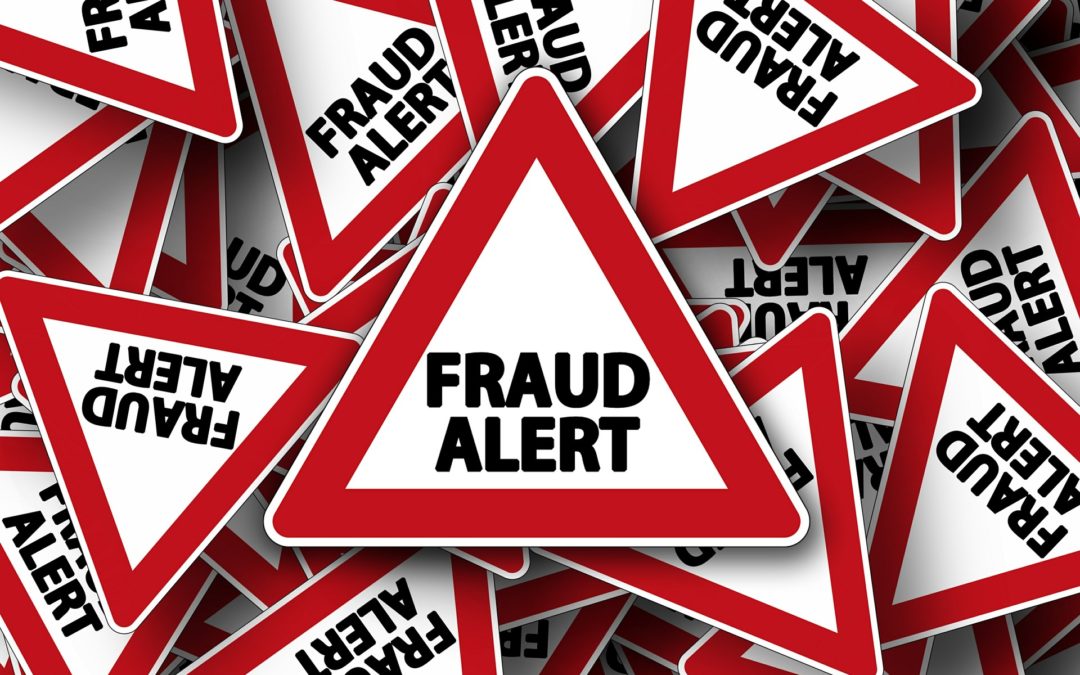 Another person called me today that fell victim to the ubiquitous phone scamming by someone claiming to be a Windows support technician. Unfortunately for him the fraudster fooled the poor guy and now he had a popup message that kept coming up so he called me for advice, which was to shut the power off immediately.

If you receive a phone call from someone claiming to be from Microsoft and offering to fix your computer – it’s a scam!

The scam generally goes like this: someone calls you at your home or business claiming to be a Microsoft or Windows employee and says that your computer has been identified as having some vulnerability. They probably have your name, maybe even your address, and often identify what operating system is running on your computer. They may attempt to prove legitimacy by having you either visit a website or by pulling up some long string of characters on your computer, which they read back to you giving the impression they can identify your unique computer. It’s a complete fraud and I’ve received these scam calls for years and they continue to this day, generally originating from Southeast Asia, Pakistan, India or sometimes even appearing to be from within the USA. Read what Microsoft has to say about it here.

Microsoft will never initiate a phone call to you!

Hopefully you didn’t find this post after you’ve already fell victim. If you’ve already fell for the scam and allowed them remote access to your computer you’re probably in big trouble, or at the very least in for at least a few hours of wasted time attempting to remove whatever viruses, trojans or keyloggers they’ve installed.

What to do if you get one of these calls: hang up.

If you received one of these calls and you found this post before allowing them access, good for you. Never, ever allow remote access to your computer from any caller that you don’t know personally and/or haven’t specifically and personally requested remote assistance from. There are very few times this is ever needed and if it is, it’s probably your antivirus company. In any and every case you have specifically requested the help prior to any contact. Everything else should be considered an attack.

If you’ve already fell for the scam you need to do something fast.

The hardcore method: If you’re only concerned with your personal files on your computer, back those up on a flash drive and then get your original computer installation disc and reformat the drive/s with a full format. Again, only AFTER you’ve backed up your personal files that you want to keep. Because once the drive/s are formatted everything will be erased. Be sure to have your operating system installation disc in hand before doing this (and the license key to activate it). Some computers include tools on their installation disc but this method is the safest as it wipes the drives to be sure you’ve eliminated any potential threats.

That’s the down and dirty method but it ensures that your system is clean. If you have a ton of stuff and don’t want to or can’t afford the time to format the drives and reinstall the OS and a hundred other programs then you can try the following:

The list above recommends running more than just your antivirus and firewall because depending on the type of infection you may have installed on your computer it still could be infected. That’s why if it were me, I’d go the down and dirty route by backing up everything and then reformatting the drives and reinstalling my software. But, that is a huge hassle and in most cases likely overkill. For anyone who has sensitive information on their computer, you might want to be extra cautious.